Resolv is a network security desktop application that individuals and small businesses can use to monitor and troubleshoot devices on the their network.

Nicole was the Project Manager for the virtual team that handled this project, as well as the lead UX Designer. She worked with the stakeholders to extrapolate the project requirements, and then helped to scope and schedule the first release. She examined user profiles and existing analytics, did a competitive analysis, devised the structure for both the desktop application and the website, and laid out the information on the screens in a wireframed prototype. Once the wireframes had been refined, she worked with the content strategist and the visual designer to polish the messaging and brand, and then facilitated their handoff to developers. She also interfaced with the developers to test the launched product. 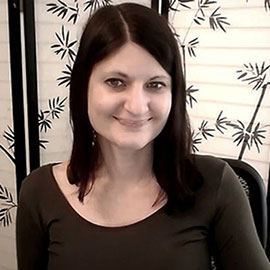 Resolv was a challenging project not just from a UX standpoint, but because the entire team was scattered across the globe. Managing a virtual team is not easy, but for this project it was quite successful. This was also just one of the few desktop applications I have contributed to in my experience.